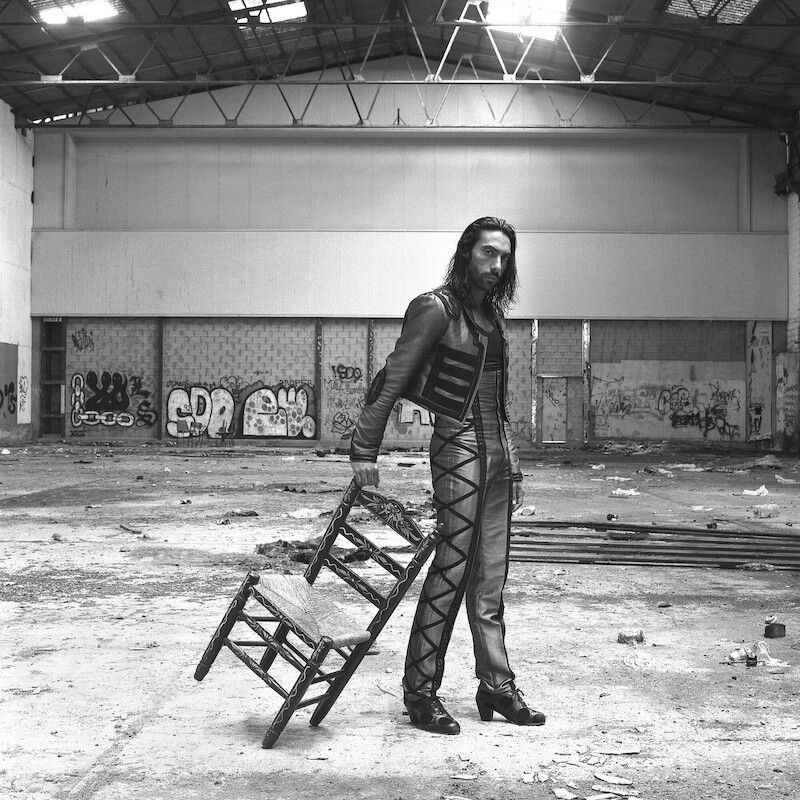 An Eye in Concert 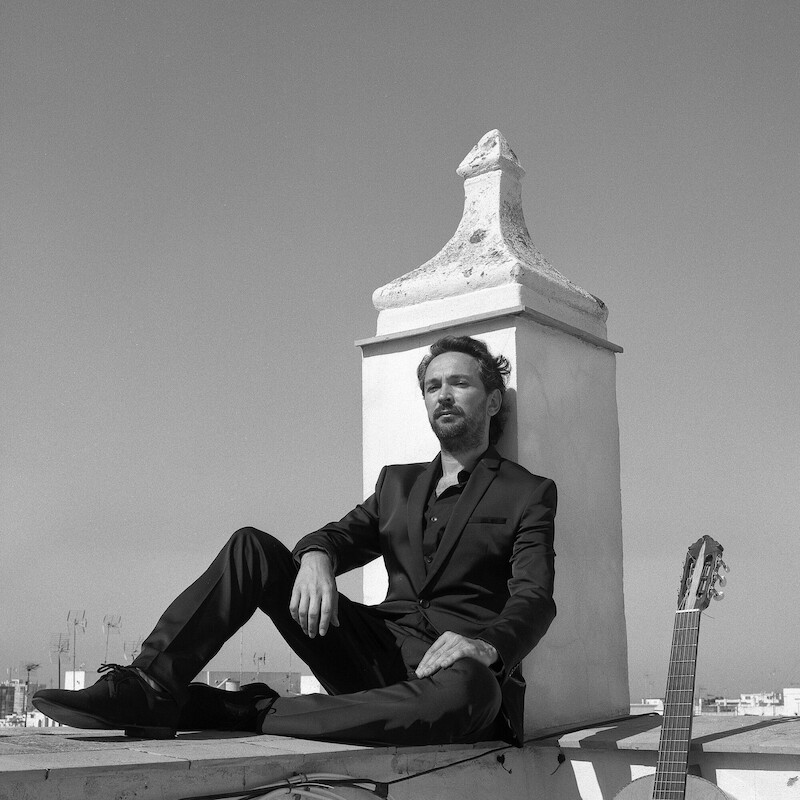 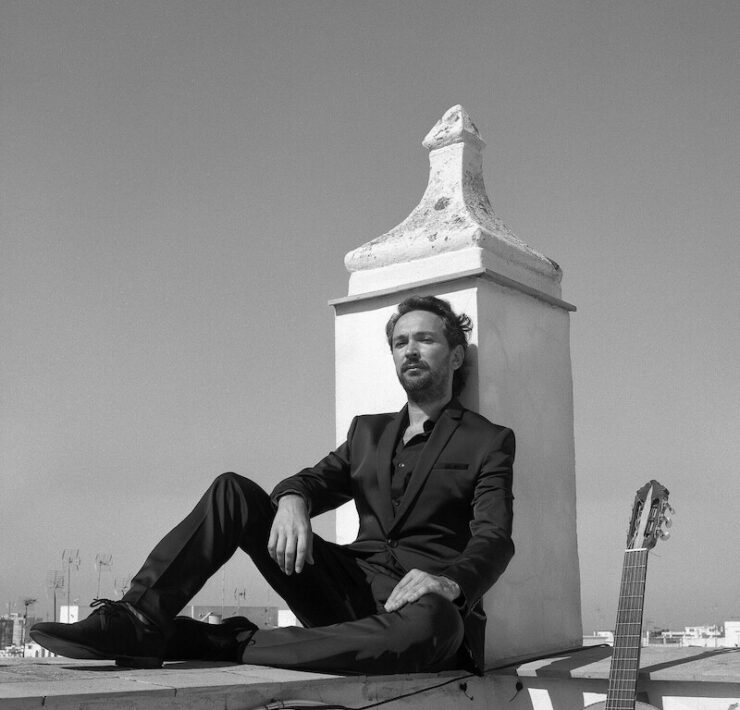 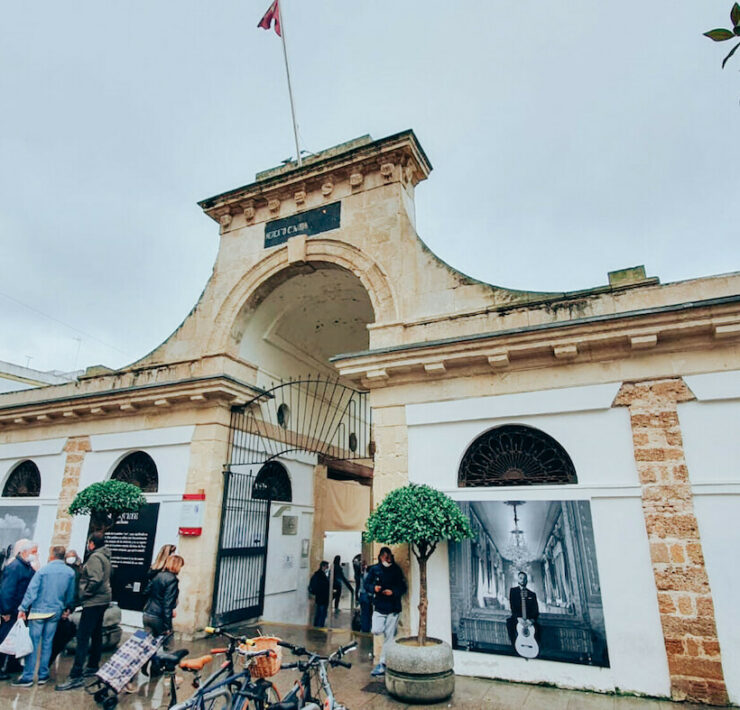 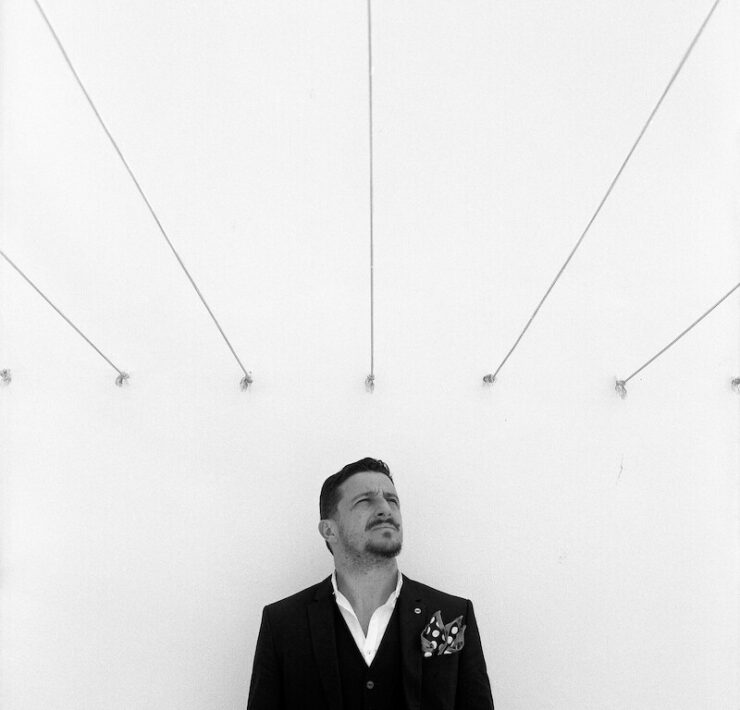 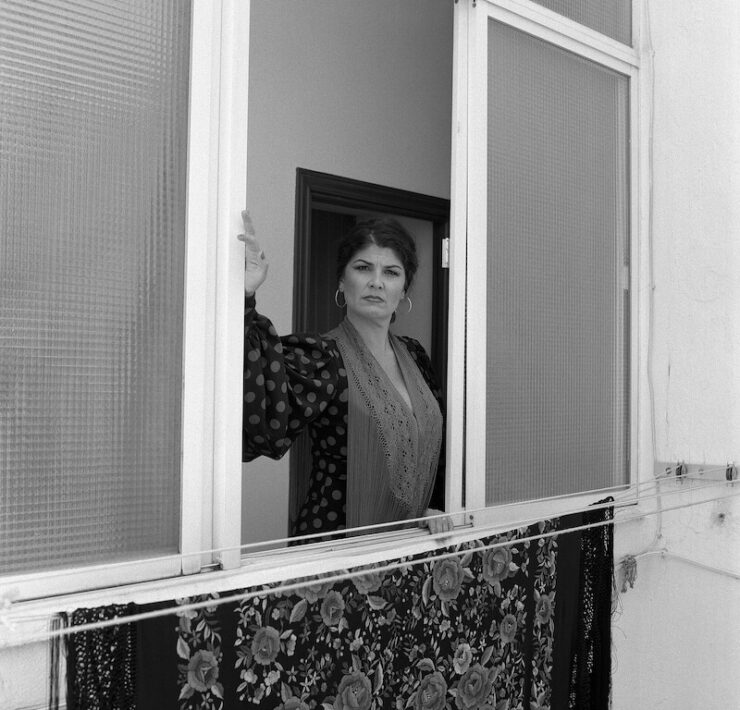 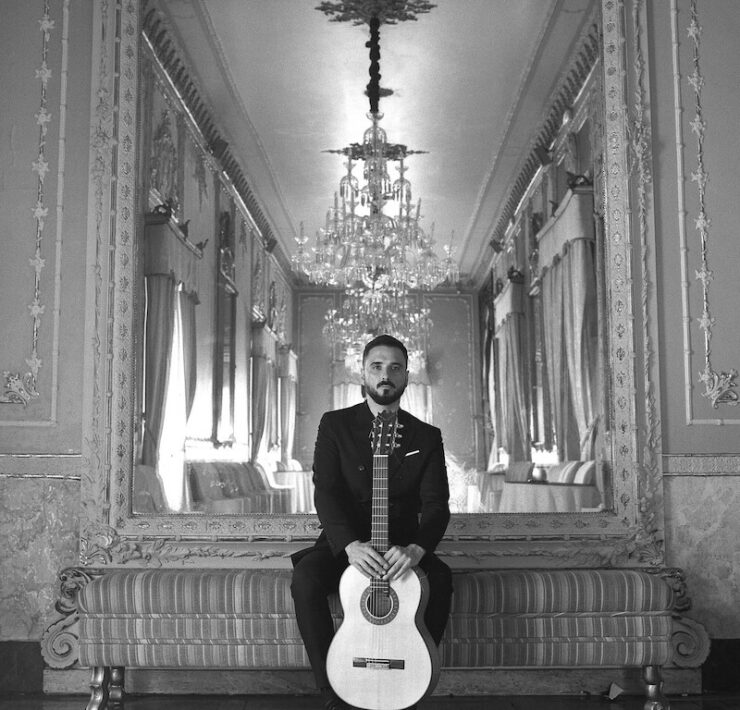 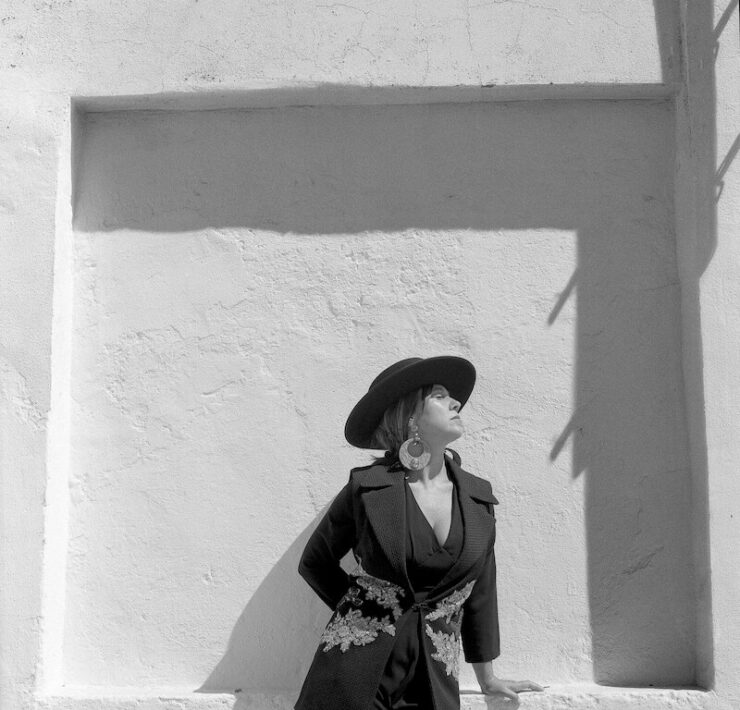 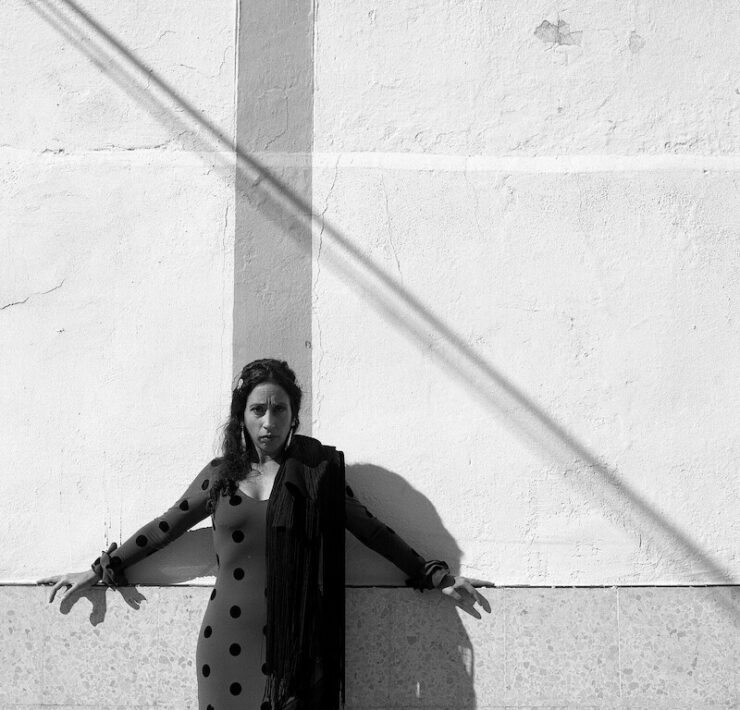 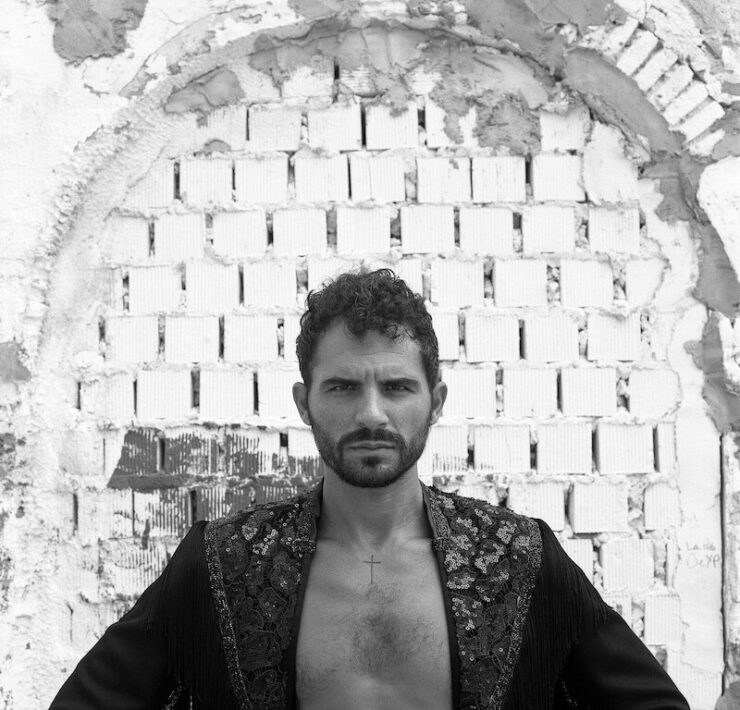 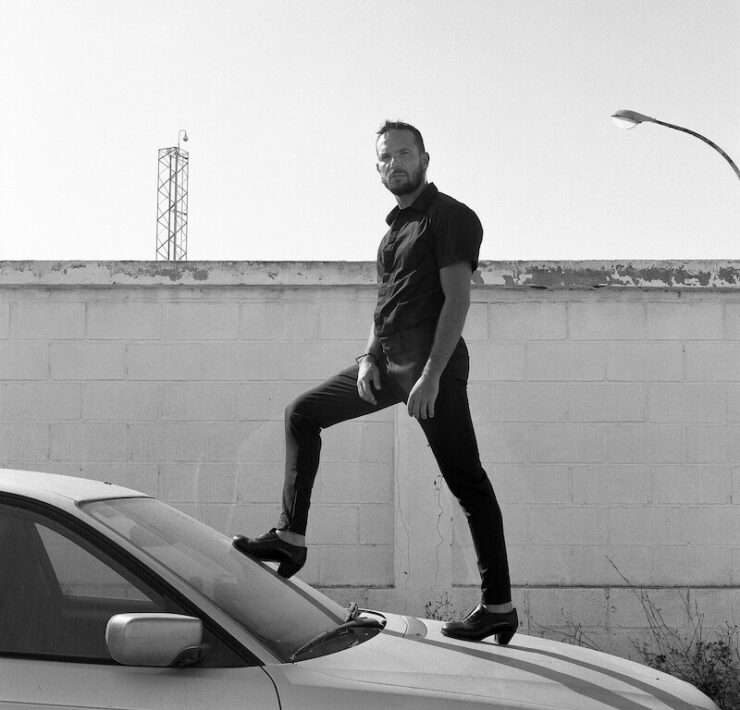 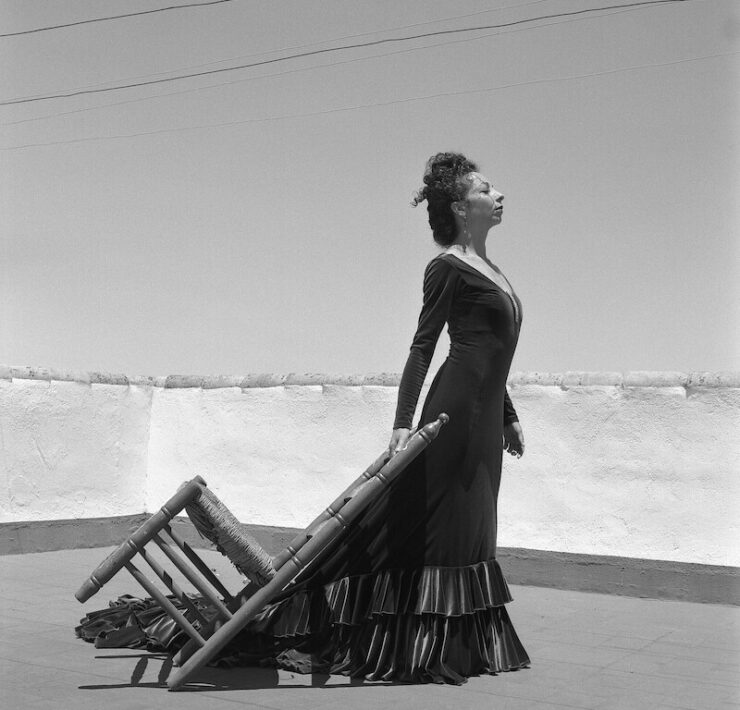 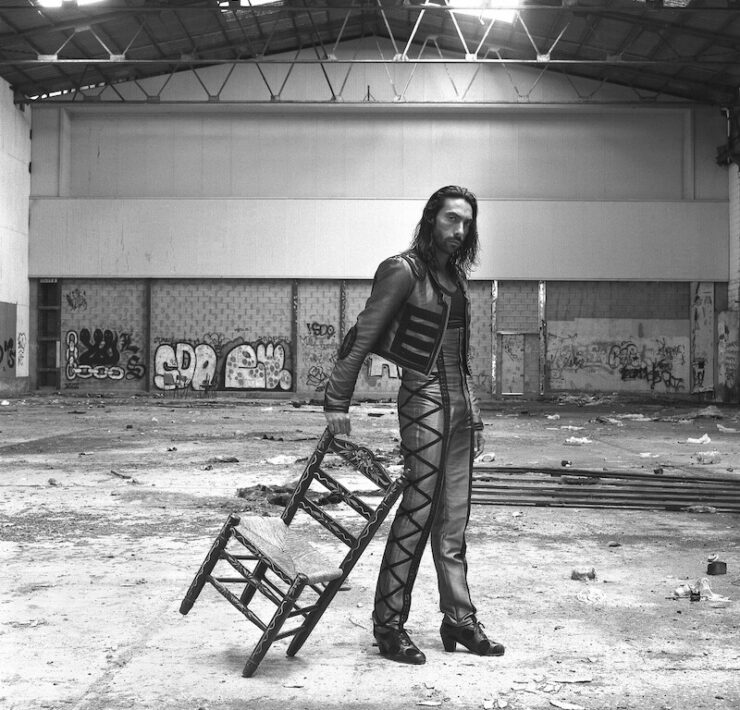 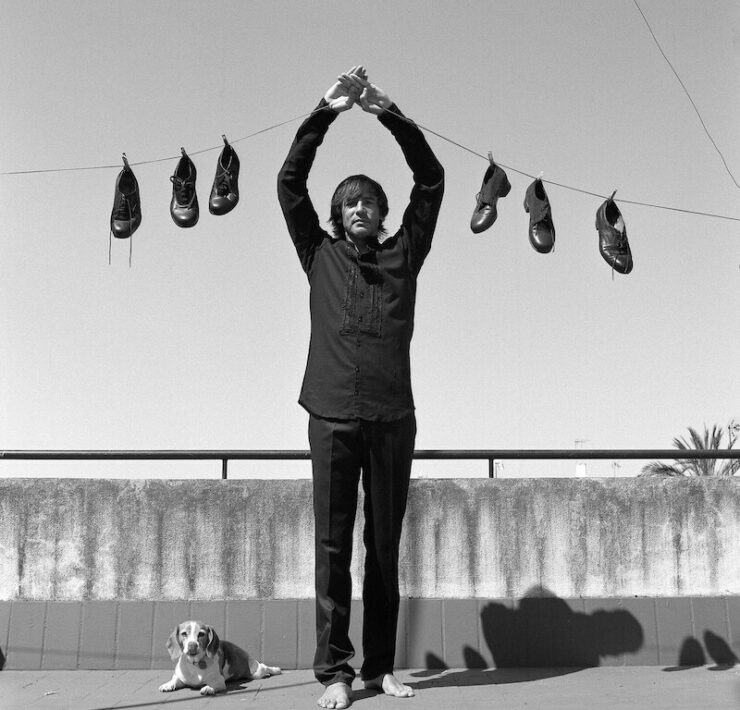 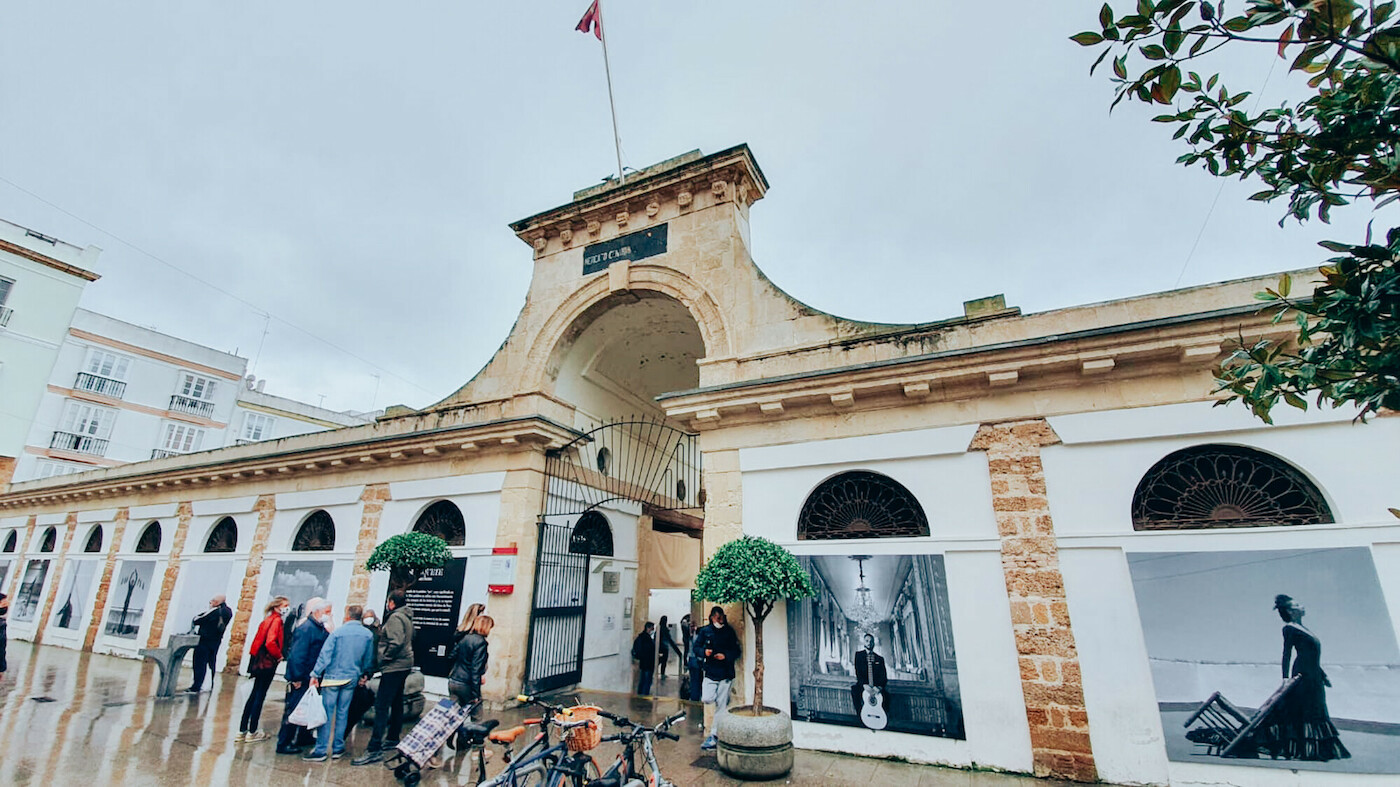 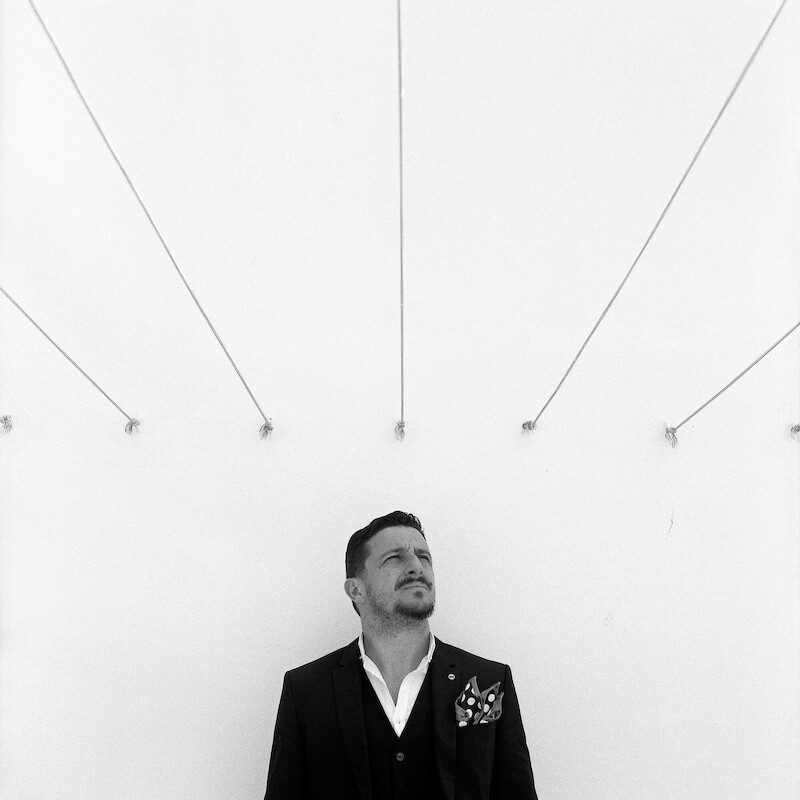 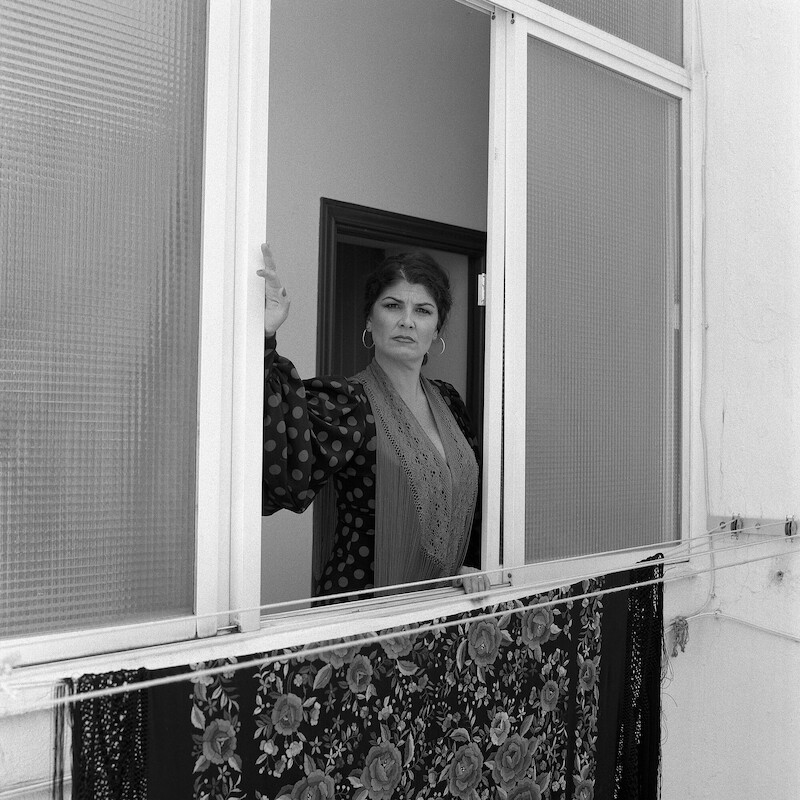 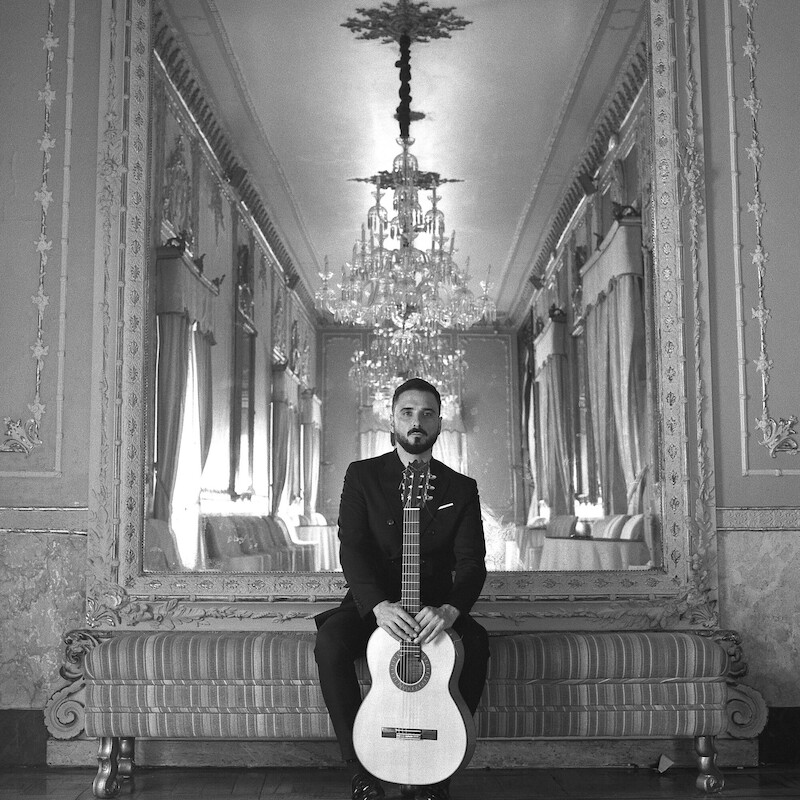 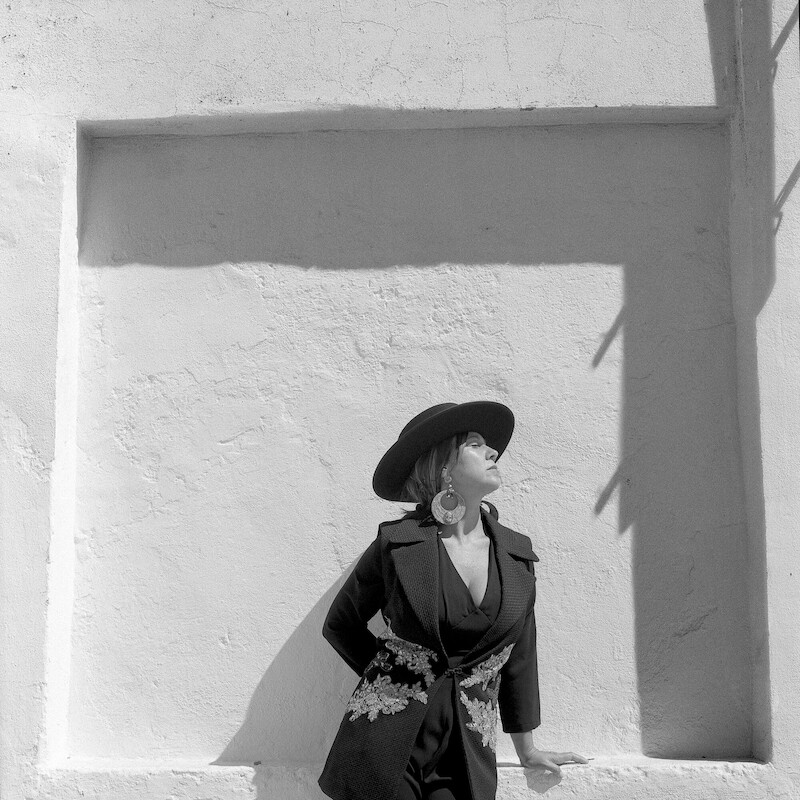 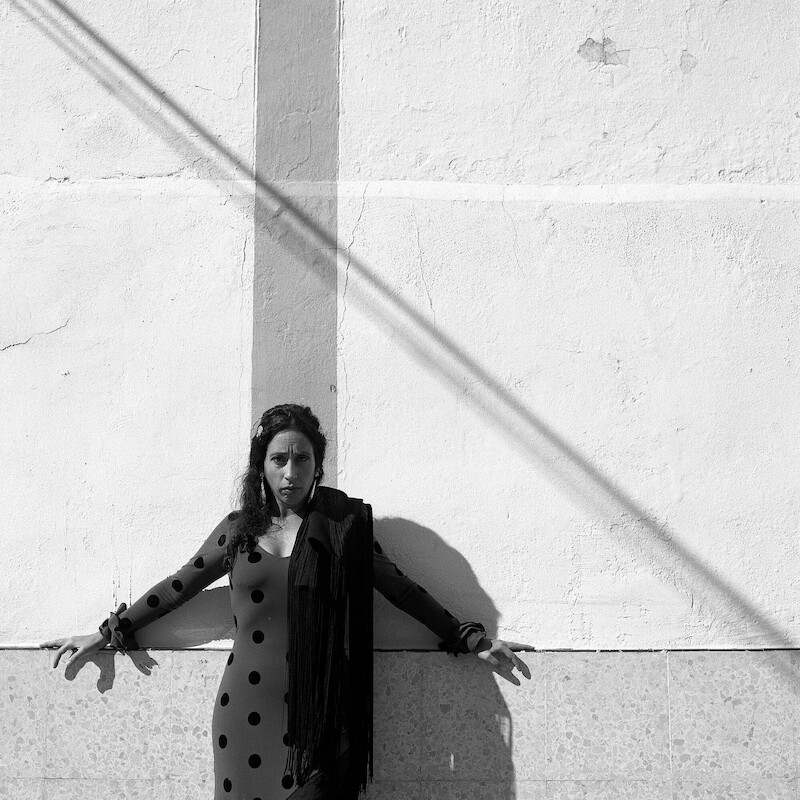 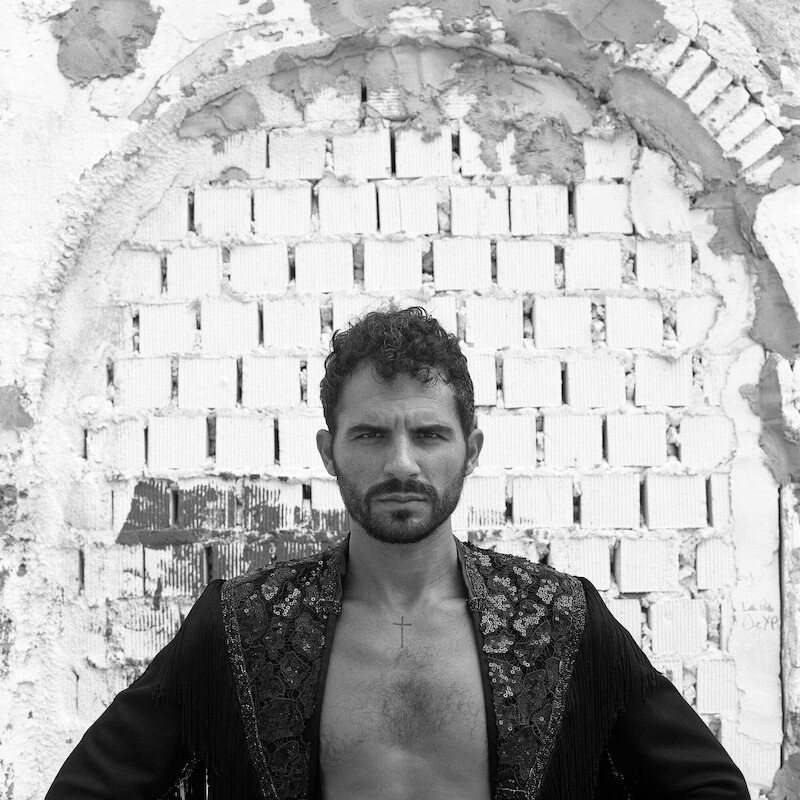 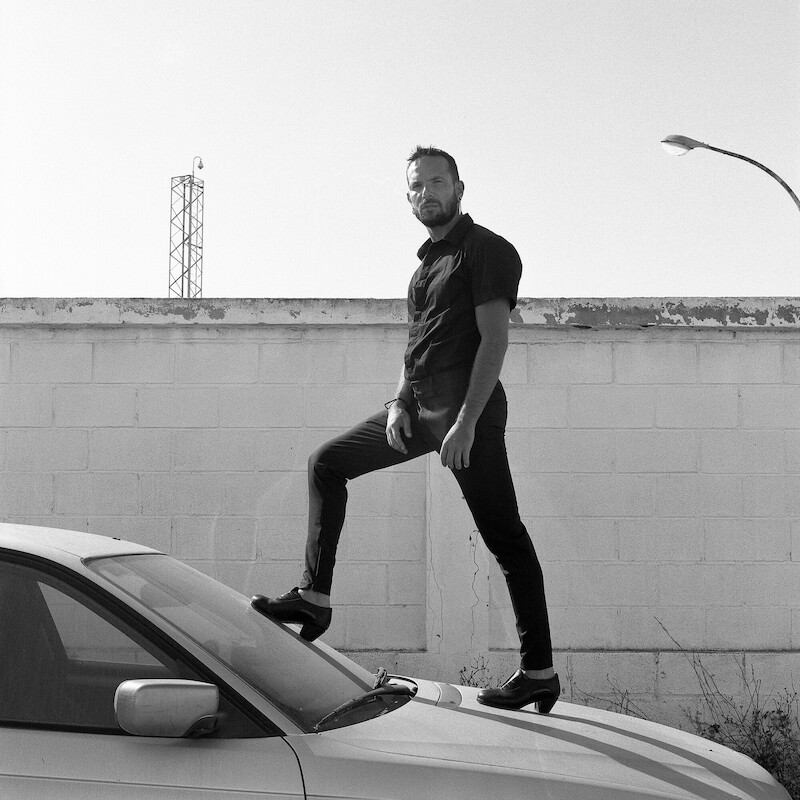 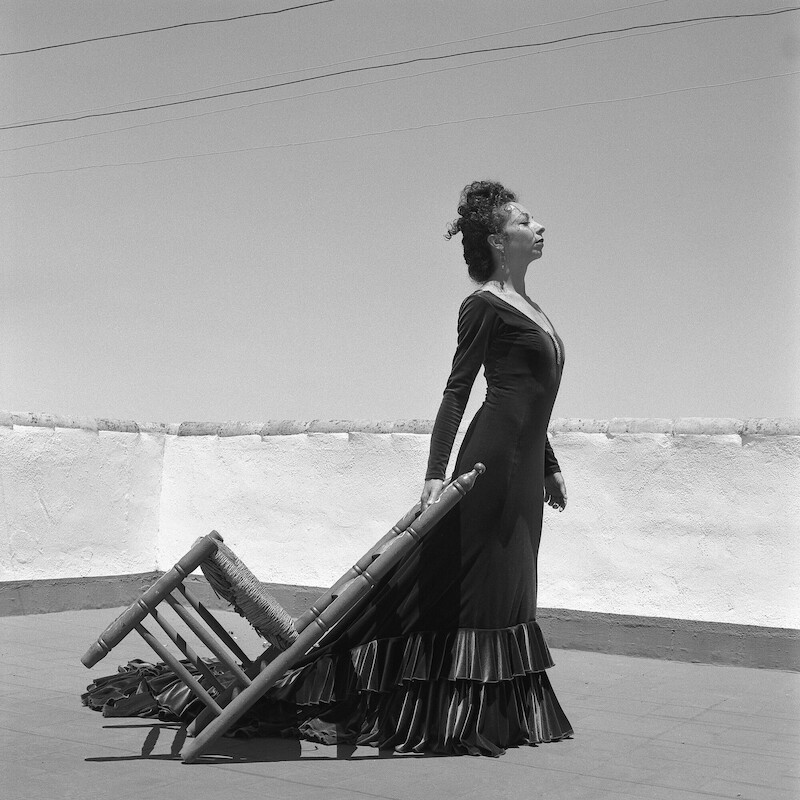 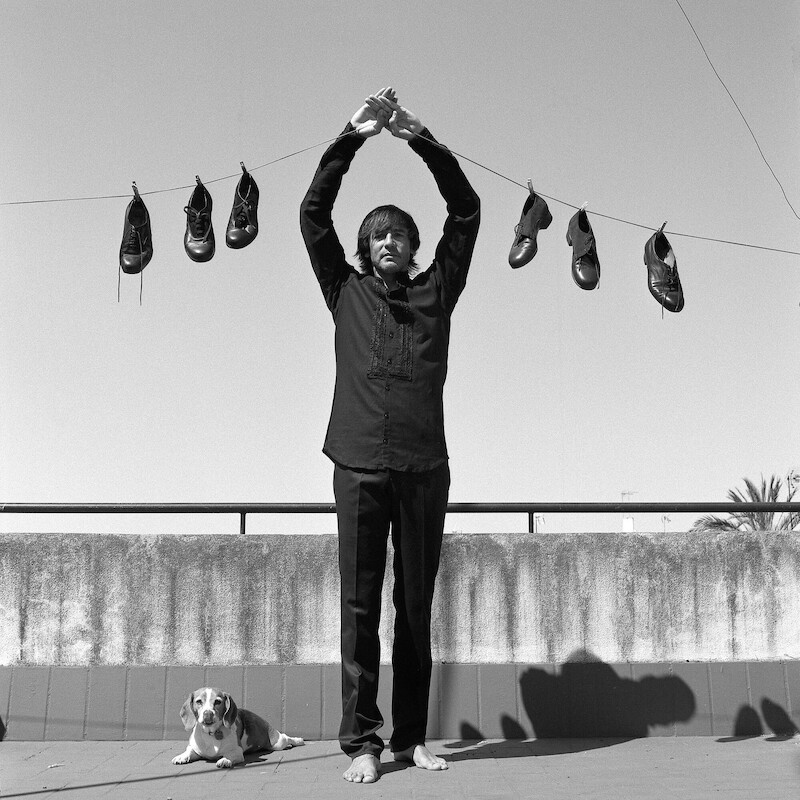 Soniquete comes from the word “son”, whose meaning is tempo, rhythm. This word is used more frequently when referring to the tempo of the bulerías and it is their backbone. As it sounds in the first song of Paco de Lucía’s album “Zyryab”, (if you don’t have a soniquete, what are you doing?)

Cádiz is experiencing a boom in the world of flamenco, a generation of artists is emerging from the city who are taking flamenco and the name of Cádiz all over the world with their performances in the different theatres of the world cities they visit.

Some of them are acquaintances from my city, schoolmates, sisters of my friends, etc. Thanks to their social networks, I see that they are taking Cádiz all over the world, as I was telling you, but in the local press I did not see much information about it and that made me think, “if I know everything they do on their social networks, the ones that don’t follow them on their networks, they don’t know what they do for their art and not even for their city”.

From that thought this work was born. The first thing I think about is the place, to expose it and that the people of the city see it to be able to find out who they are. The place I chose was the walls of the city’s central market since the city council organises exhibitions there and that is where the people of the city go to buy every day. Then I thought about what kind of photos I wanted to take, I didn’t want to take the typical photos that you can see of flamenco artists performing. I wanted something more intimate and that would show off Cádiz and its art. That’s why I chose to make these portraits of them as artists, but in their homes or places in the city. In this work, it is worth highlighting the discipline that I maintain in the execution of my portraits, not only in the black colour of the costumes of the subjects but also in the strong light of noon time, being able to represent the light of Cádiz in the portraits of these Cadiz artists.

One of the great challenges that I encountered with this job was that I had nothing planned until I got home on the day of the portrait. I had to start looking for the most appropriate place to do themt due to the light conditions and that it would fit what I was looking for.

I usually use two 12-shot reels, one used indoors and the other for outdoors. Today I continue to photograph more flamenco artists to try to have an archive of all them in my city.

Pablo Padira (Cádiz 1979),  amateur photographer. In 2015 he discovered analog photography and since then has not detached himself from it. All of his personal work begins with this technique. In 2016 he met Julián Ochoa, who would become his teacher. With him he trained culturally and photographically at his school, from which the HABLAR PHOTO group came out and with which he participated in various group exhibitions such as the “Ricardo “Martín” Analog Photography Festival, in Villafranca de los Barros, Extremadura. and that of the ANAFA Photographic Association in Tavira (Portugal).

Experience with the Murui Amazon People