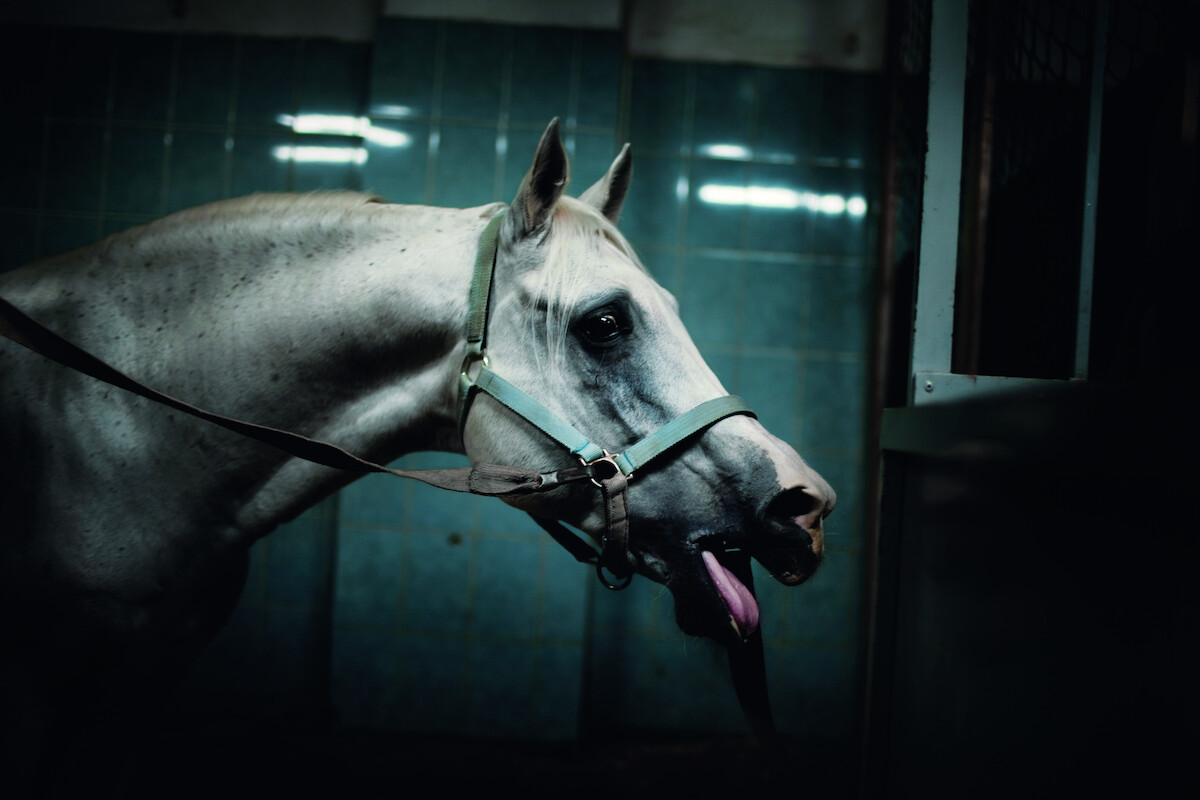 Quantum mechanics, one of the most important achievements in science, helps us understand everything from the movements of subatomic particles to the development of stellar evolution.

However, the truth is that the theory can be quite difficult to understand.

One of the most puzzling aspects is quantum entanglement, or the possibility that a particle can exist in two different states at the same time. This duality occurs because particles are so elusive that it is almost impossible to measure their properties, which means that they can only be described by wave functions representative of fluctuations in their behavior. It would be something like trying to establish the location of a terrorist, in Tokyo or Rome; even if there is no possibility of identifying the criminal, for security reasons it should be assumed that he is in both cities at the same time.

The idea that something can exist in two completely different states seems somewhat absurd. To illustrate this absurdity, physicist Erwin Schrödinger devised one of the most famous thought experiments in history. In this experiment, Schrödinger proposes a system consisting of a closed steel box containing a cat inside, a vial of poisonous gas, and a device containing a radioactive particle with a 50% chance of disintegrating in a given time, and if this occurs, the poison is released and the cat dies. 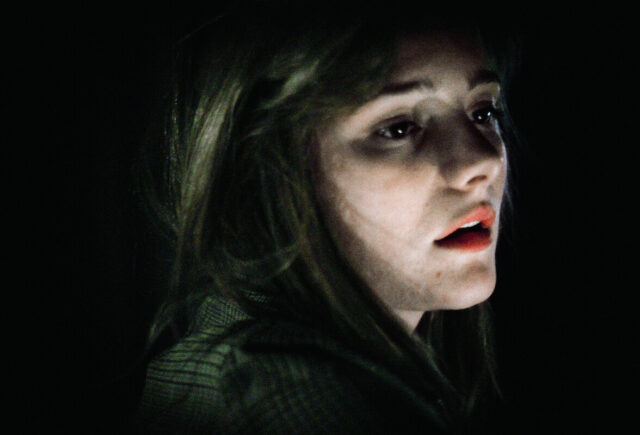 A short time ago, the particle physicist Hans Christian von Baeyer clarified a few things. Through a theory called Quantum Bayesianism, abbreviated in English Qbism, von Baeyer stated that the situation of the cat seems strange because, indeed, it is. Classical quantum physics describes a theoretical world with multiple possibilities; Quantum Bayesianism asserts that once we are in real life, things are fixed. If a policeman comes face to face with the terrorist in Japan, he can confirm the specific location of him, and if you stand in front of the locked steel box, the cat will be dead or alive. In other words, multiple realities are theoretically possible, but at the moment in which human contact occurs, a single reality is established.

And as is often the case, the arts may have knocked out the sciences. In the 1960s, the French philosopher Emmanuel Levinas wrote about how this kind of human contact becomes the basis of identity. Levinas considered that the human condition is Auida. Each person carries within him innumerable possibilities and his personal identity acquires physical existence only at the moment when he faces others. As with quantum Bayesianism, the philosopher considers that reality is established only in those moments of human encounter. Then, just like the cat that is theoretically alive and dead, a person reverts to their fluid condition.

It rarely happens that this phenomenon is more evident than in the case of photography. An identity is temporarily fixed, defined by the encounter between a photographer and the subject. Once this encounter is over, that moment only survives in the image. This is why Alisa Resnik’s photography inspires such an unsettling combination of fear and pain. The portraits of her evoke a surprising and complex human beauty. However, there are also moments of subtle sadness that time has taken care of dissolving and that can never be recovered. One of the essential elements of those moments is the fact that Resnik does not consider herself a photographer. For her, the camera is just a tool. The fundamental thing is the encounter, and its objective is the human connection. The images are fortuitous, moments to be evaluated later and valued only if they respect the authenticity of the encounter.

Perhaps the only thing more difficult to measure than the motions of quantum particles are the unpredictable twists and turns in each individual’s life. “The one The other” provides a brief assessment of these mysteries. It is a fleeting idea, but it alludes to the sublime depth of existence.

Born in 1976 in Saint Petersburg, Alisa Resnik lives in Berlin. After studying History of Art, he began taking photographs in 2008. His work has been exhibited in Rome, Milan, Madrid and at Les Rencontres d’Arles, as well as at PhotoEspaña Discoveries 2009, selected in the New Talents of the Musée Suisse de l’ Appareil Photographique de Vevey. She received a special mention in the Winephoto Contest in 2008 and won 2nd place in the same competition in 2009. 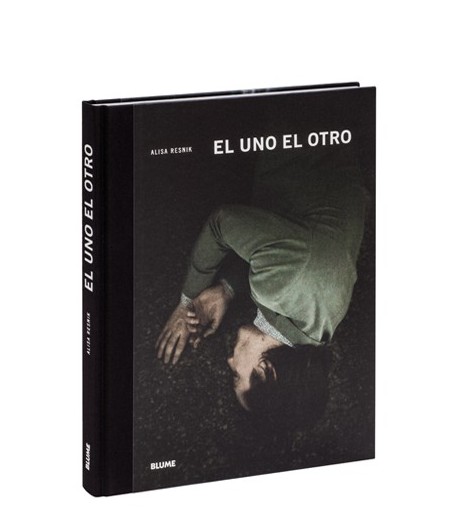